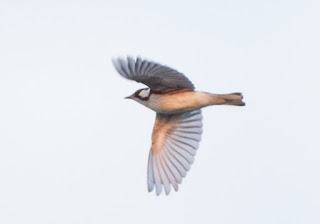 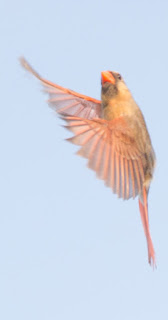 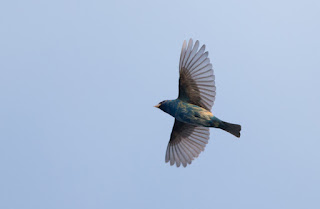 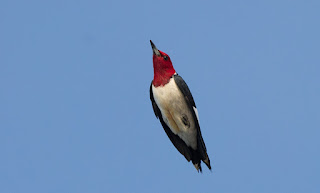 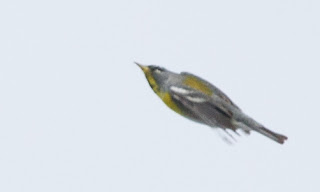 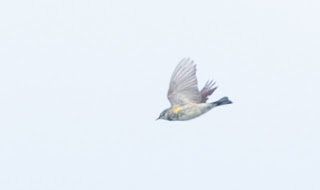 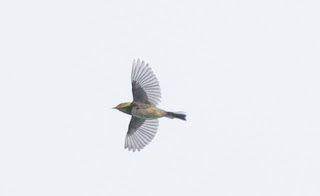 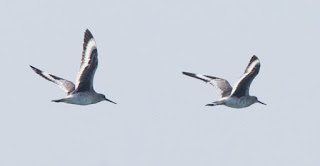 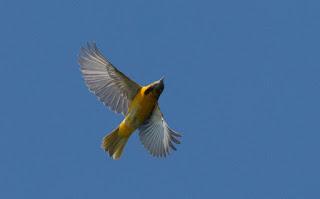 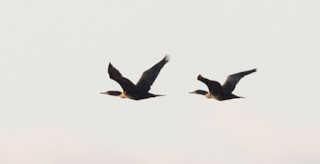 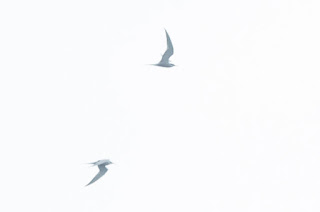 
This is what I sent in for senior review. 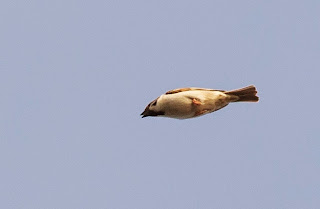 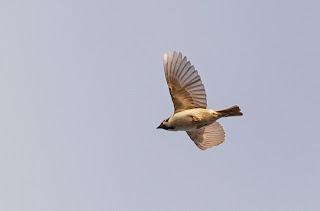 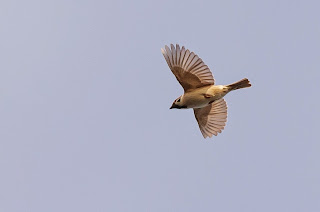 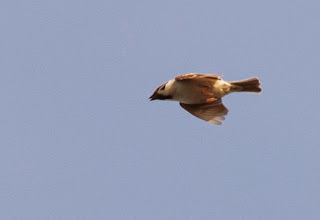 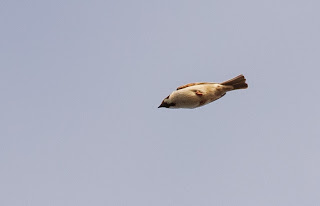 Circumstances: was watching a steady (but light/moderate) reverse migration at the tip of Point Pelee with my Dad (Eric Holden) and other assorted birders. A small group of blackbirds was approaching the tip, with one noticeably smaller bird approaching on the same flight path. I put my binoculars on it and saw a clean-bellied passerine (white/gray) with black markings on the head/face. I knew the GISS was totally wrong for Harris’s Sparrow and the features were wrong for House Sparrow ASAP. Based on past reverse-migration experience with House Sparrow and vagrant occurrences of Eurasian Tree Sparrow at Long Point (in May), I had this species on my radar for this type of situation and the lightbulbs started going off. I felt reasonably confident that a report (in this manner) without photographs was likely to get rejected, so I yelled out “get on this bird” to those standing nearby and took a dive for my camera. Due to the lead time, I was able to secure a number of images as the bird passed overhead and flew south off the tip. In the excitement, it was hard to say just how much the bird was associating with blackbirds - or if it was just a line-of-site association when I first picked it out.

I reviewed the images and was (needless to say) pleased to see a Eurasian Tree Sparrow looking back at me. The exact details are hard to piece together (not that they’re all that useful, regardless) but others had picked the bird out and were not sure of the ID (and came over to ask - I did hear someone suspected a Clay-coloured Sparrow) and I formally let the cat out of the bag.

Maybe 2-5 minutes later the bird was suddenly perched in a tree maybe 25m N of the tip (I could hear someone yelling “there’s a Sparrow right here!”) and I passed along the ETSP southwards to others. It sat there for maybe 30-60 seconds, then flew north. As far as I’m aware, it wasn’t seen again - although we did have a male and female House Sparrow do several flights around the tip maybe 1-2 hours later - that caused a lot of excitement for some who were still hoping to see the ETSP (I left soon after).

Description: photos tell the tale better than I can

Similar Species: Photos clearly indicate a ETSP. The HOSP later in the morning were confirmed by the males extensive black breast - something I hadn’t noticed as a difference prior to needed to separate the species in this circumstance

Experience with species: this was the first I have seen in North America.

Notes: I did not do much research, but I noticed a record in northern ON earlier in 2015 and the first record for SK occurred not long after. This species is on the move. Other reverse migrants that morning included a Clay-coloured Sparrow and a Prothonotary Warbler. 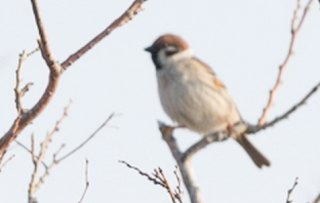 Thanks to those who played along! More will appear

Posted by Brandon Holden at 1:47 PM No comments: