A lil video that could be an early indicator of good biridng in Apr/May 2018! It's never too early to plan...

Important to note that we're only in a La Nina "watch" and not an official la nina, but thought this would be a good time to chat about ENSO and it's effect on our climate/local weather events.
Posted by Brandon Holden at 2:16 PM 2 comments:

There's actually a chance for some notable birds to come north 'cause of this cane... SW winds & energy from the system might hit lake Erie by Wednesday.... I'll take it - but it's not what I (we?) had hoped for... 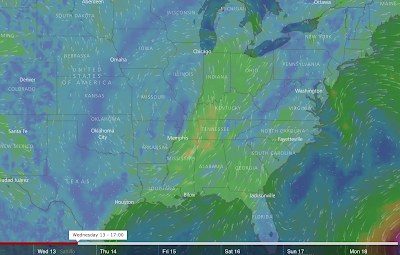 
You better believe it's in video form... Things aren't looking amazing for us right now, but that's possibly still a good thing (as we can at least assume the forecast isn't exact right now - so hopefully it shifts in our direction)...

While I have your attention - CLIMATE CHANGE IS REAL

Nothing bird related here. Hurricane Irma became one of the strongest Hurricanes ever recorded in the Atlantic today (by wind)....  Rather than over-tweet or over-video, I decided to do a boring old blog post to show off some of the insane images I've found online... Hopefully they are saved, and don't update with time - but no promises!!!

Check here for some insane imaegs from the new GOES16 sat! 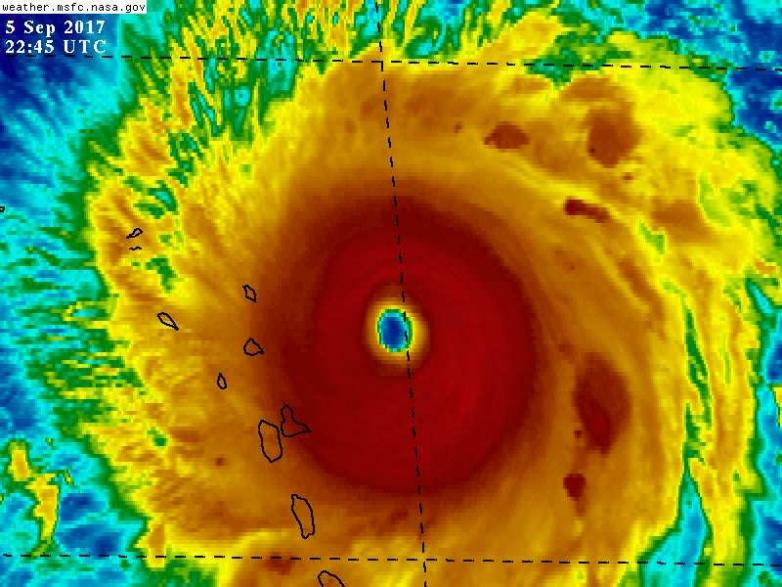 Models are not looking promising for Great Lakes birders, but they continue to flop around enough that there is hope... I'll put off an update video until late tomorrow or early Thursday to see if the new data helps narrow down the potential track... Playing the waiting game! More importantly, thoughts to those in the path of this monster.

Quick weather vlog - while we wait

Sorry for the stuffy nose!


Posted by Brandon Holden at 2:11 PM No comments:

A quick (lonnnggg) video on Hurricanes. And Hurricane Irma...