#1 is a look at some neotropical insanity happening NOW on in the southern maritime provinces...

#2 is about a monster low pressure system that will pass by (rapidly) tomorrow...


What.. whatcha think?
Posted by Brandon Holden at 4:44 PM No comments: 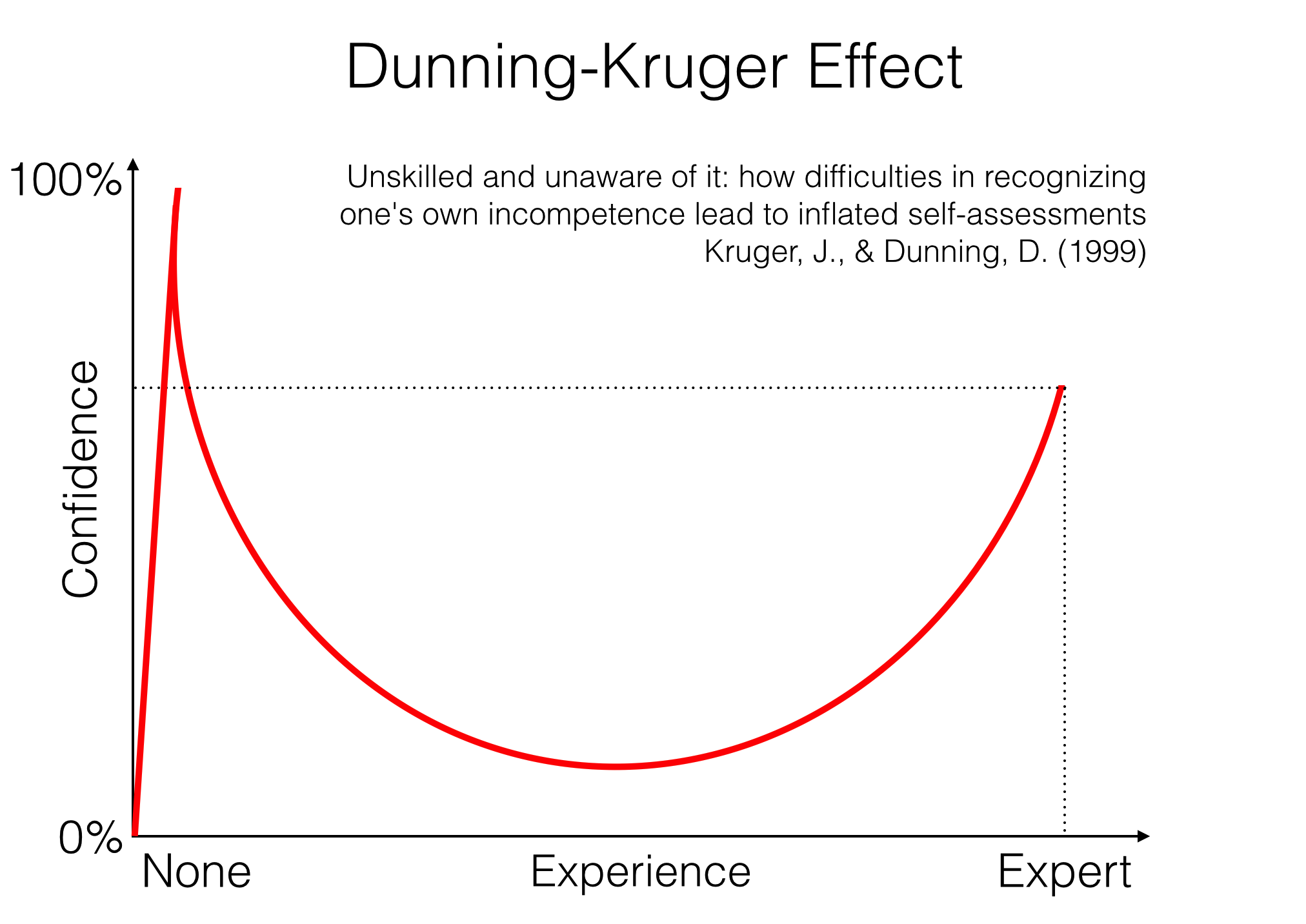 Perhaps others already know of this, but it was new to me and has obviously direct implications to our collective goal of identifying creatures in the natural world...

Although the Dunning–Kruger effect was formulated in 1999, the cognitive bias of illusory superiority has been known throughout history and identified by intellectuals, such as the philosopher Confucius (551–479 BC), who said, “Real knowledge is to know the extent of one’s ignorance”.

Active time of year for weather... Nothing has really been jumping out at me, but maybe we'll get lucky with some Cave Swallows in the next little while... And as always, it only takes one bird...