The passerine birding was spectacular from the balcony in the morning. 7 freakin species of warblers - from 160ft in the air!  Not much else though...


3 September - calm, east-ish winds, then turning south and stronger late (I missed most of the morning) 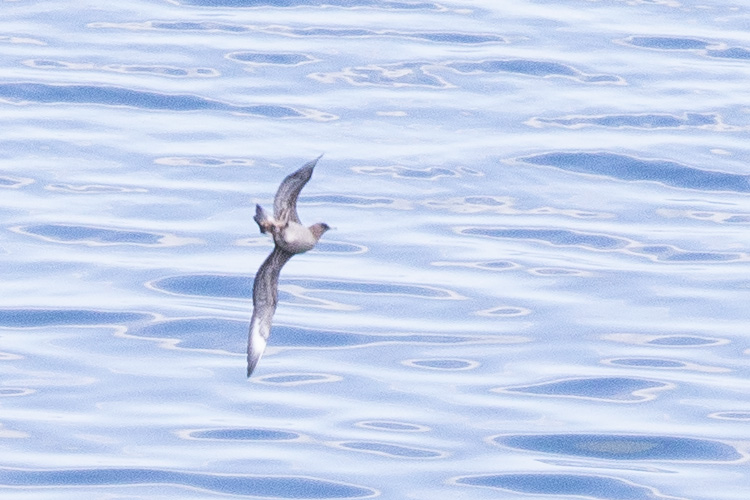 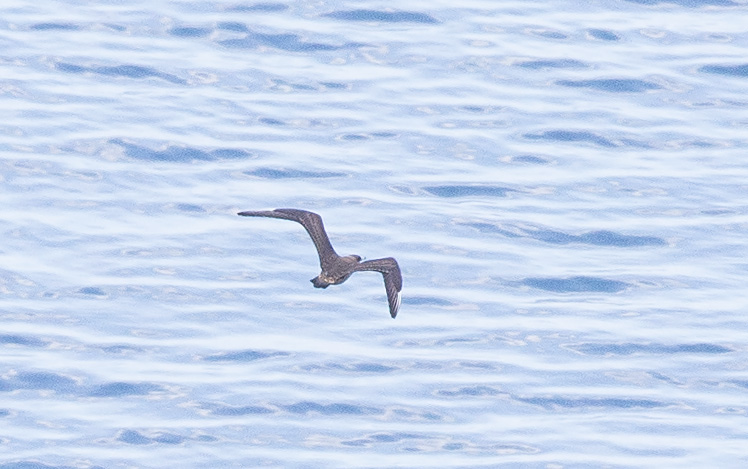 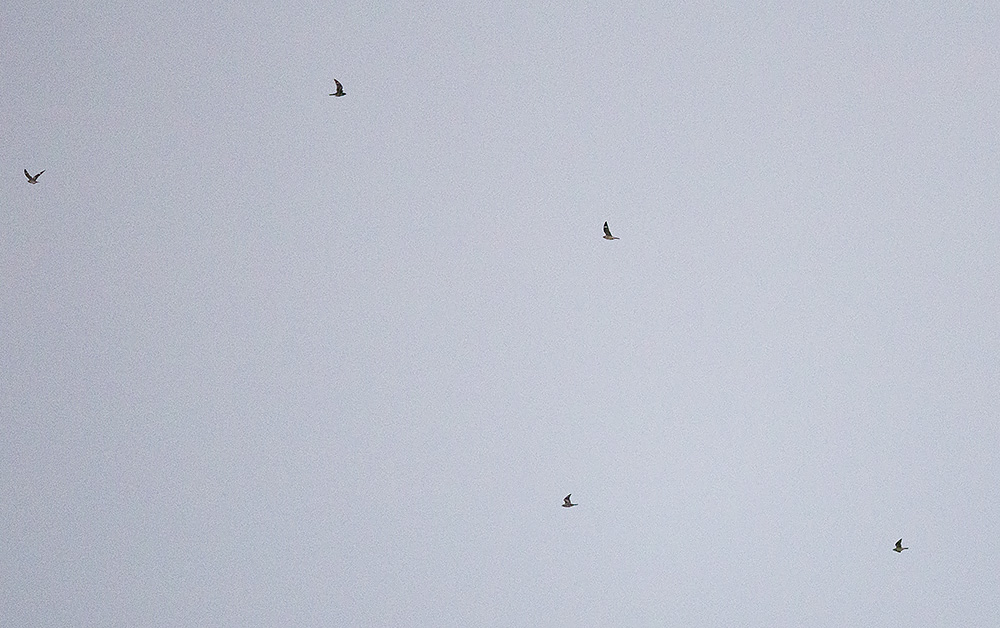 I also had an odd tern waaaay the heck out on the lake. Was flying with RBGU and looked slightly slimmer/smaller with an overall white look (but same length wings etc)... Gave an almost BOGU like feel at the distance... I watched it fly into the bay, and went after it - but no dice on finding anything unusual there. What a royal pain!


September 6 - they said north or north west winds. They were WRONG

Another odd sighting was 3 Sharp-shinned Hawks, 1 Kestrel and 1 Osprey that all crossed the lake (migrants) together and came ashore near my place. I also noted several high-flying flocks of Mallards and Canada Geese (the first notable movement of the fall that I've seen)

Posted by Brandon Holden at 5:54 PM