Weatha! - Can we get some goodies from this? 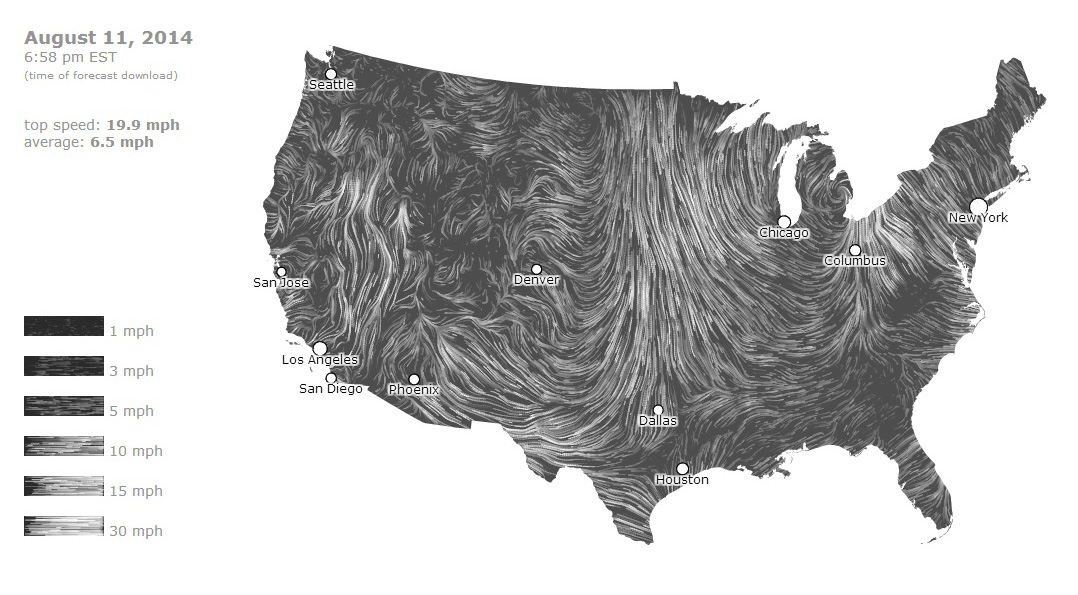 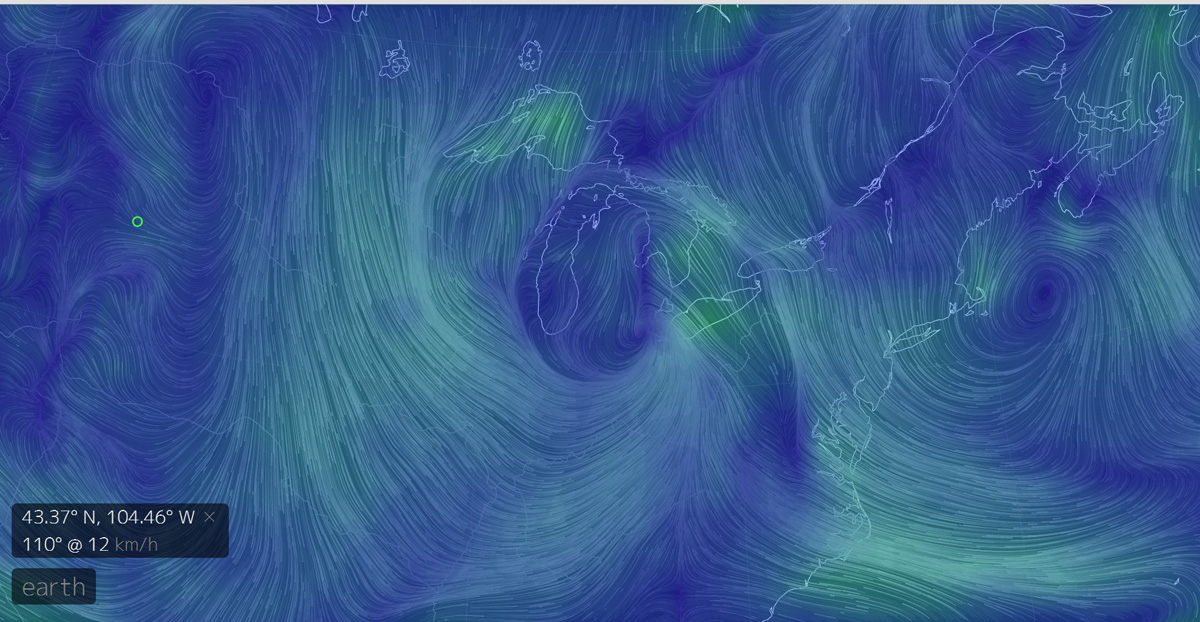 We had a LARGE low pressure system (not strong, but very sizable) - slowly pass over our area over the past few days.... The winds above show a direct flow from the USA east coast to the Great Lakes... 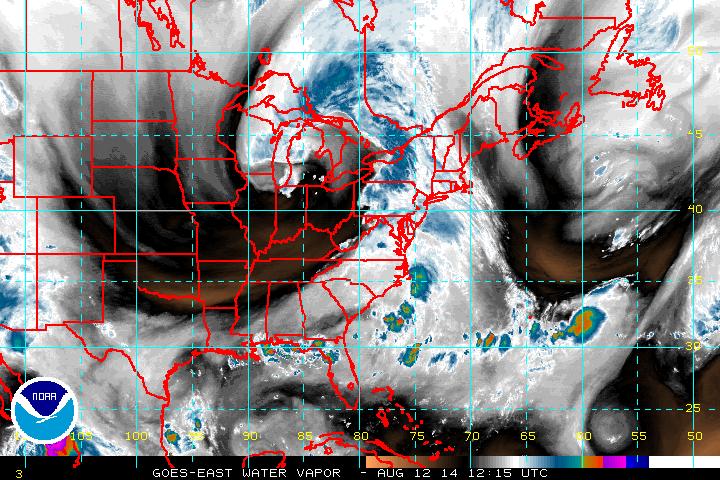 As the system leaves, we'll be getting a cool blast (today) from the centre of the continent... Winds come from all directions in a low... Can we get some rare birds from this? Mabe the Piping Plover in Hamilton counts as the first - or perhaps the Laughing Gull in Oakville as well?

I think it's a good time to do a quick check of your local hotspot... A cool weather system! Still a bit early for me to get toooo excited though - but there could be some serious goodies out there now (rare herons?) 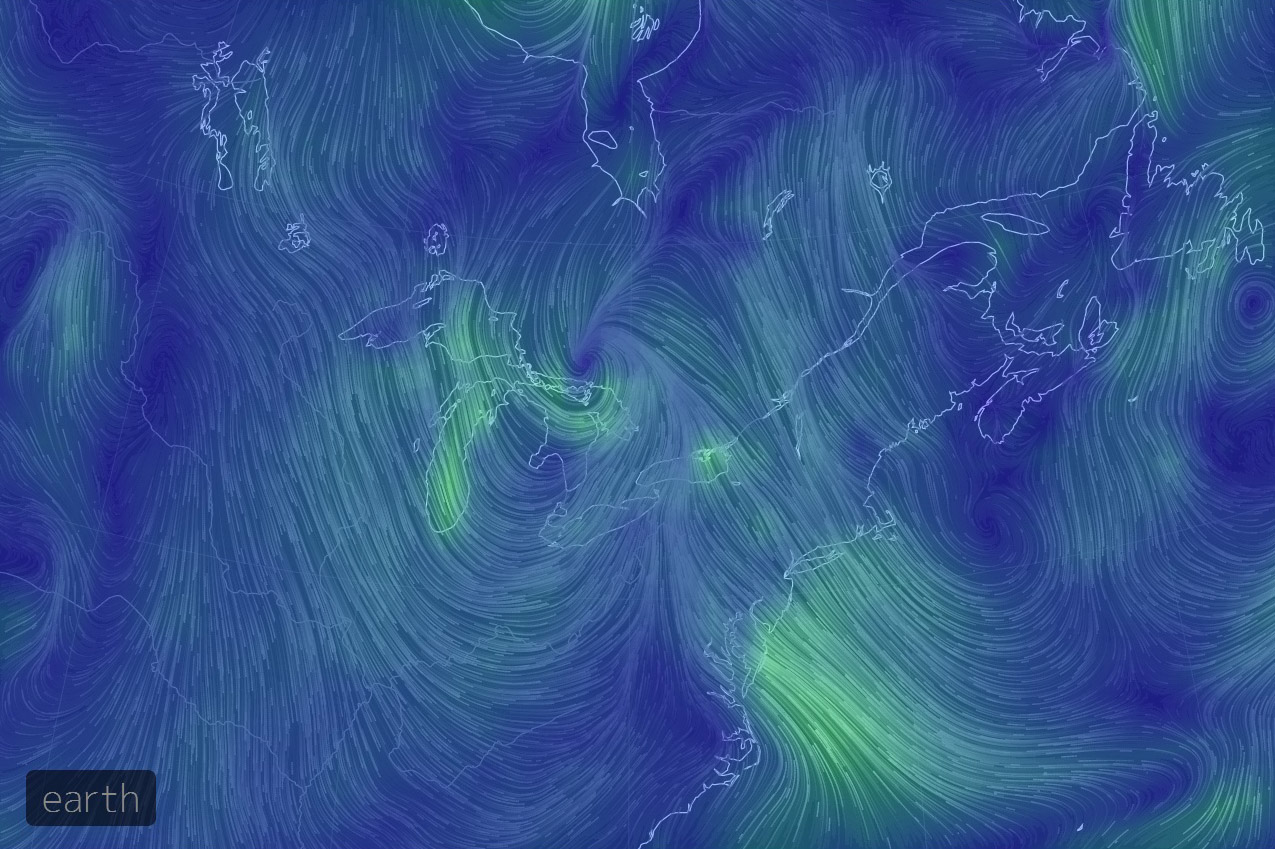 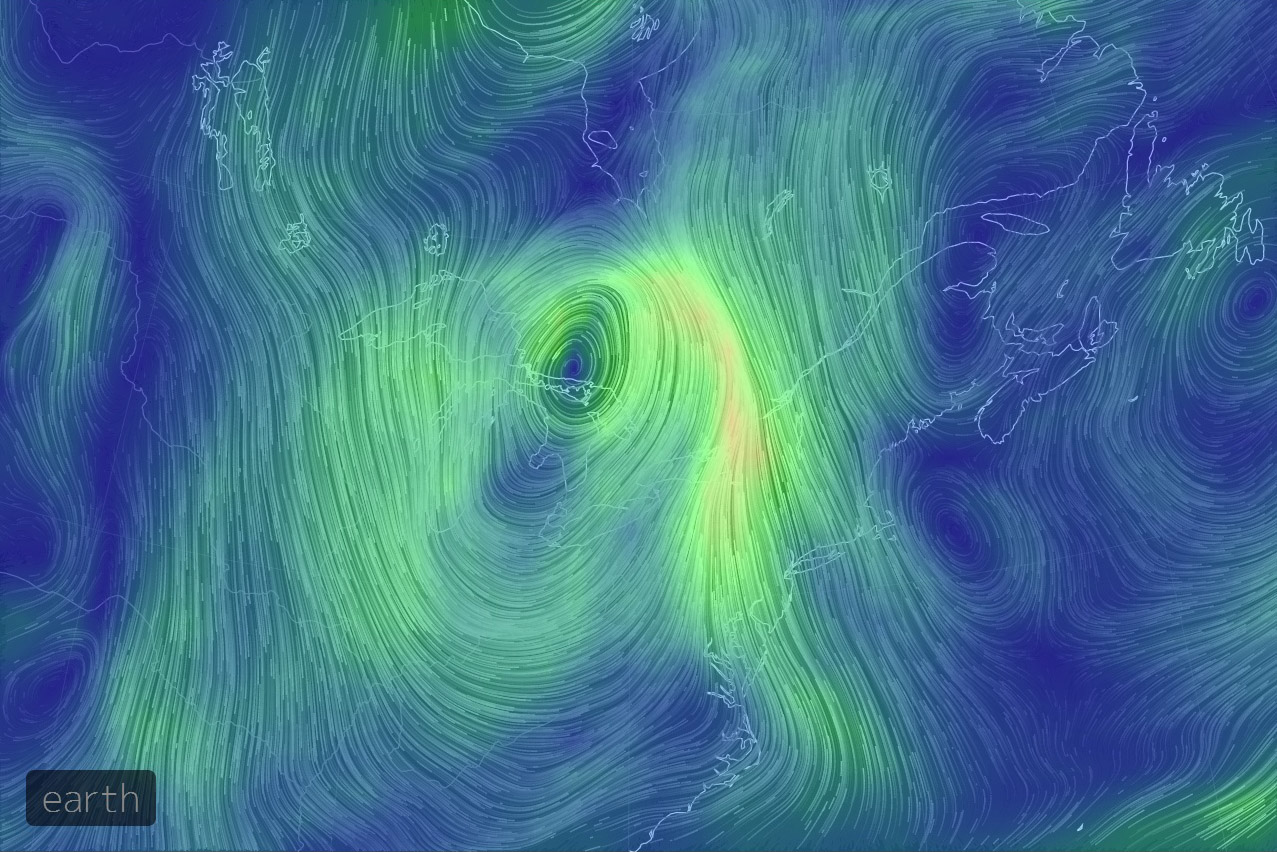 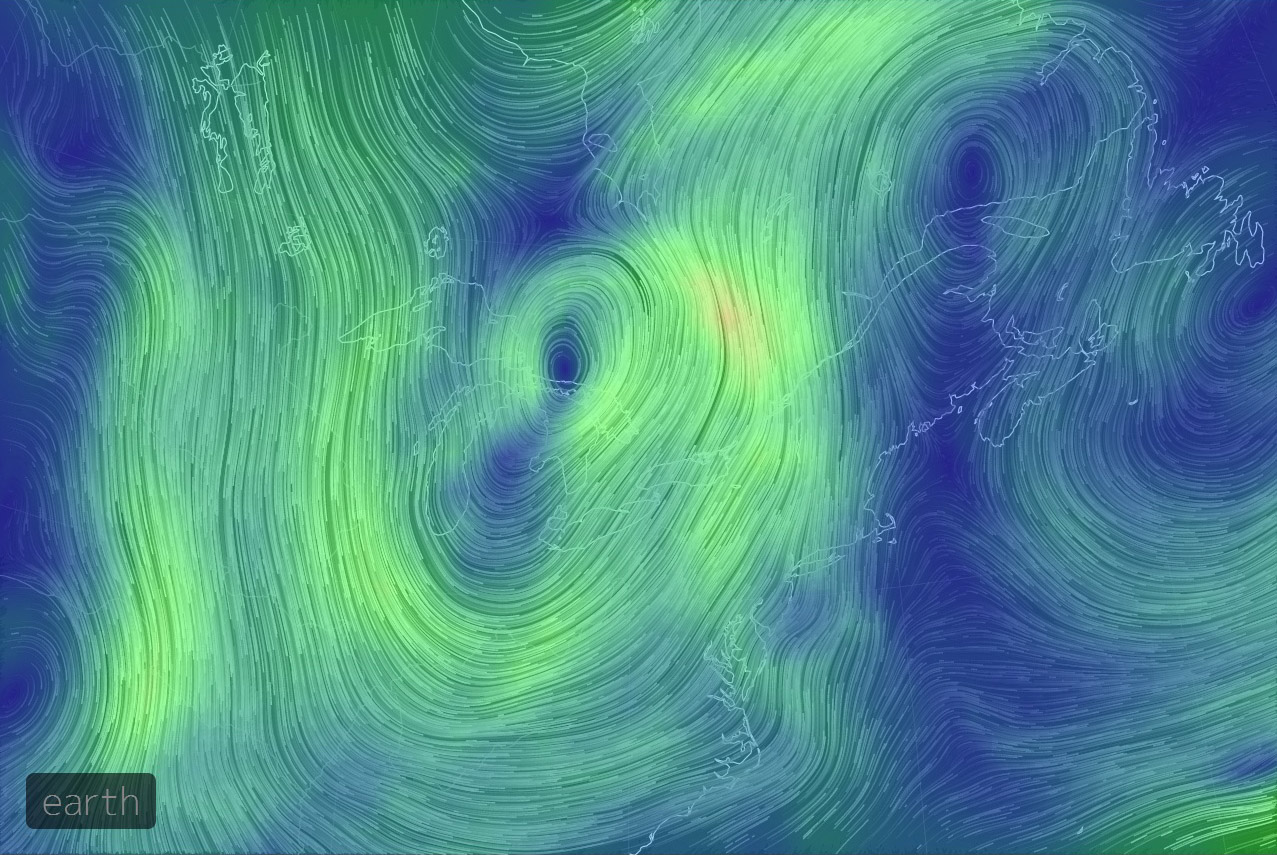 Could be out there.. Right now! (this could also be the least likely "regular" rare heron) - but hey! Dream big.